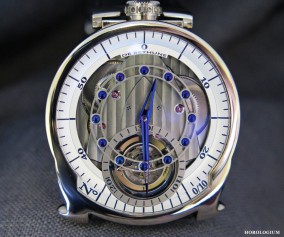 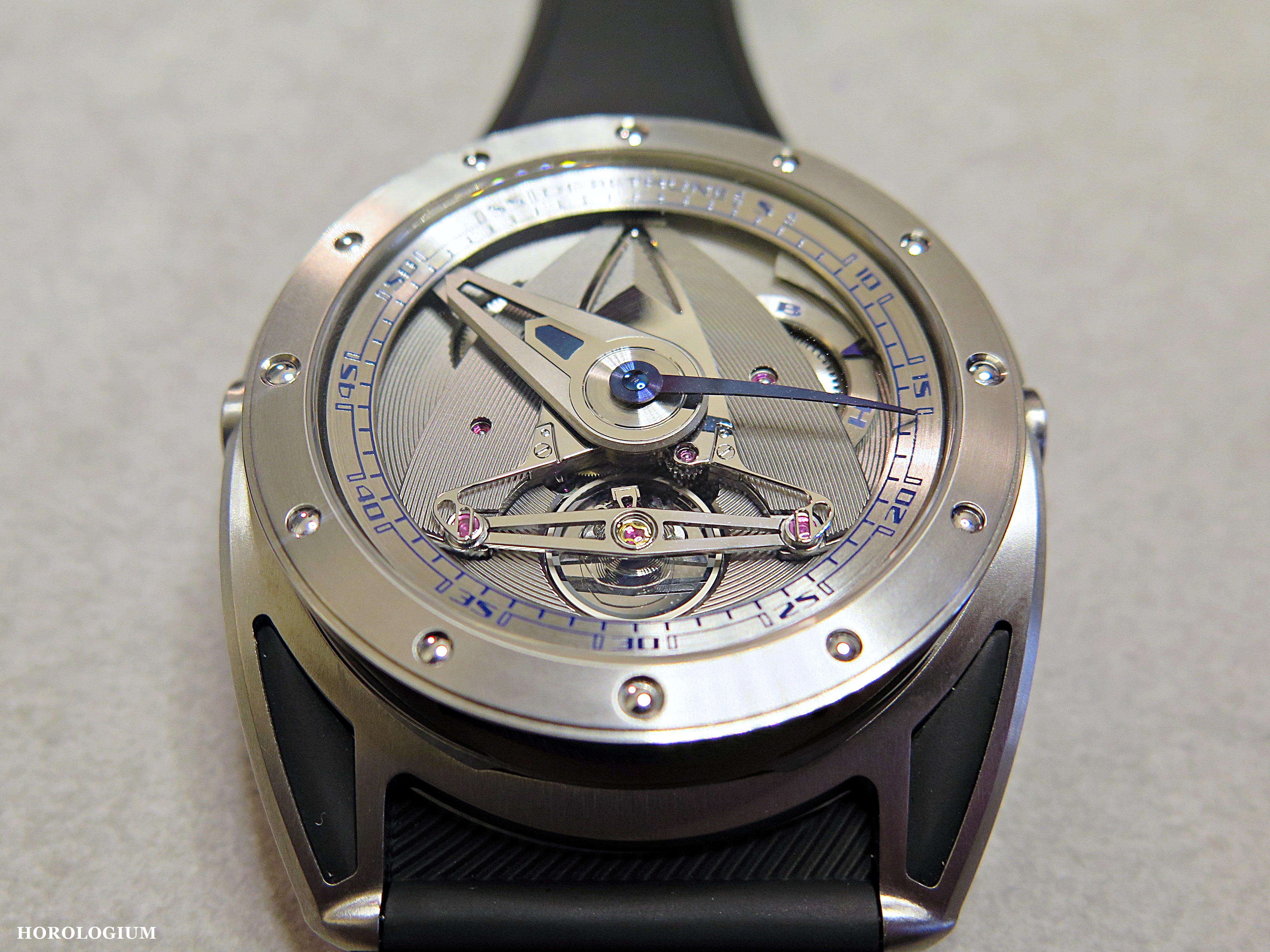 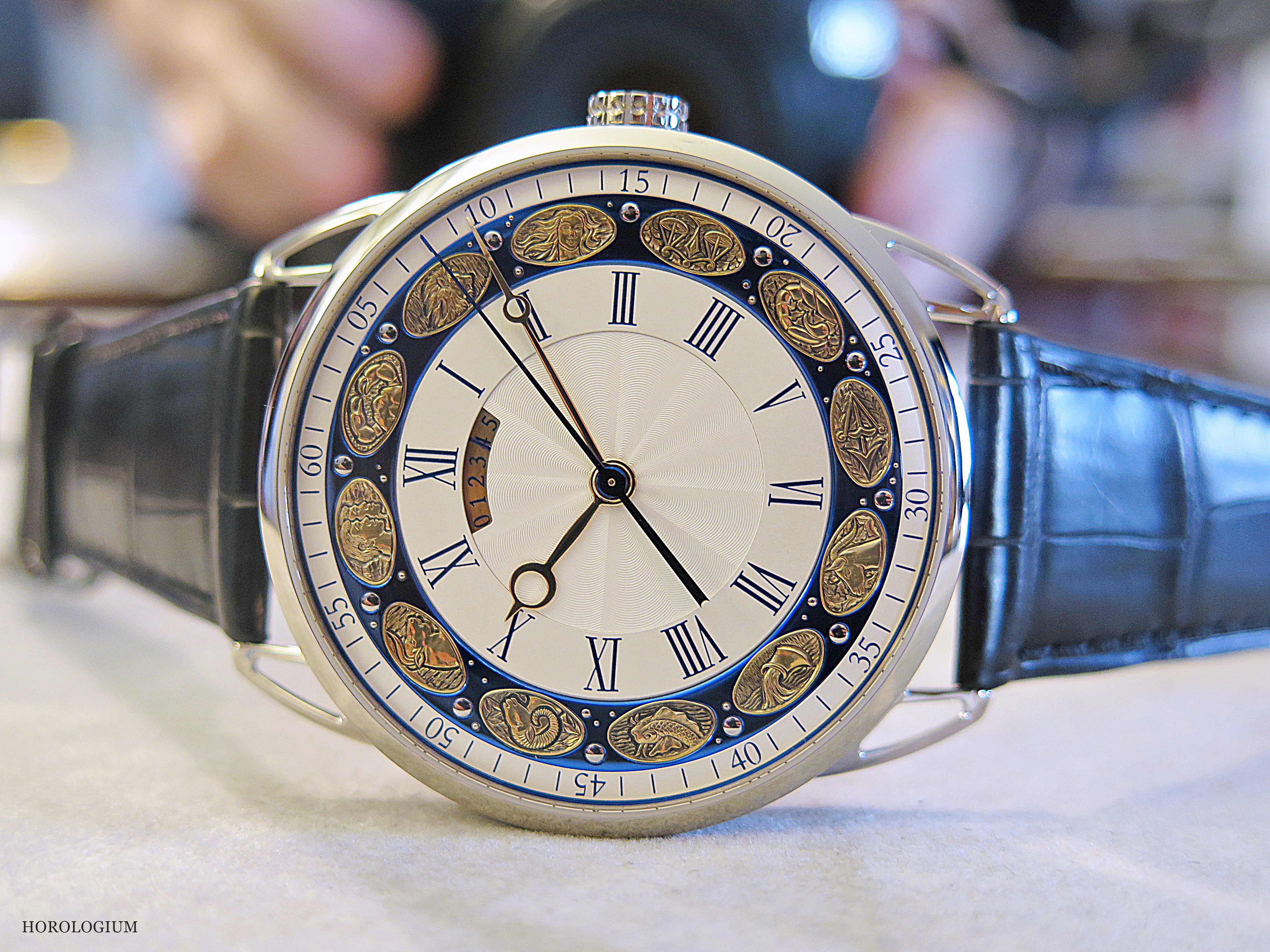 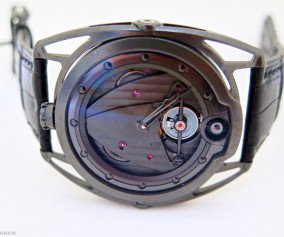 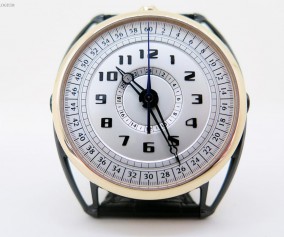 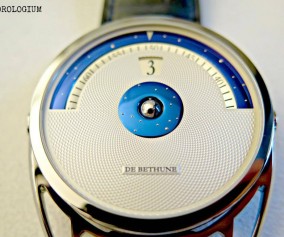 Baselworld 2014 was where De Bethune formally launched the DB28 Digitale. 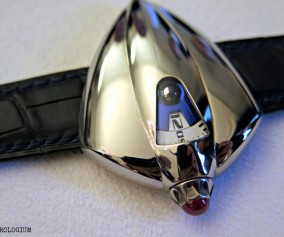 During ‘Geneva week’, before the start of SIHH 2014 I visited a couple of