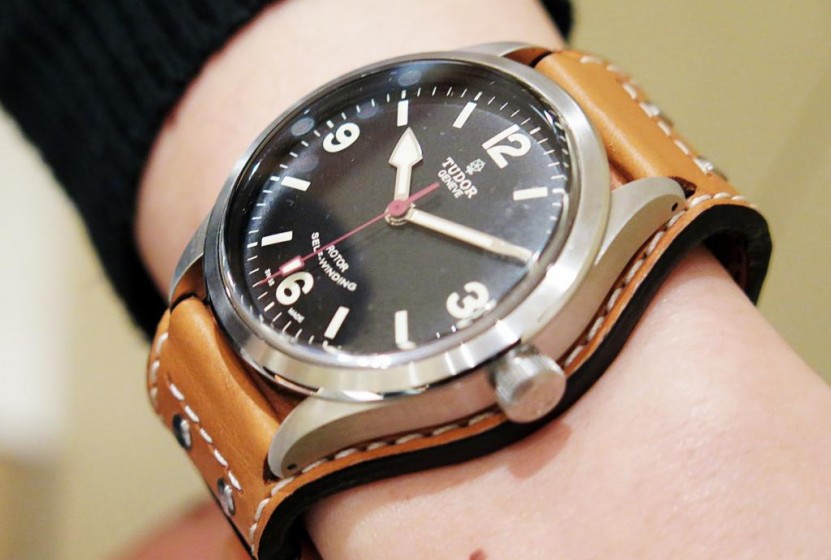 Another year has meant another vintage-inspired talking point from Tudor, whose last few years, especially with its reintroduction in certain worldwide markets, has lead to an unexpected renaissance. This year at Baselword 2014 it was the turn of the Tudor Ranger to be reinvigorated for the modern market and added to the successful ‘Heritage’line.

The new Ranger reflects much of the originals, its matte black dial with the SuperLuminovad 3-6-9-12 painted and not printed, and with the same hands. As is par for the course, the case is a very contemporary 41mm with satin-brushed finishing. 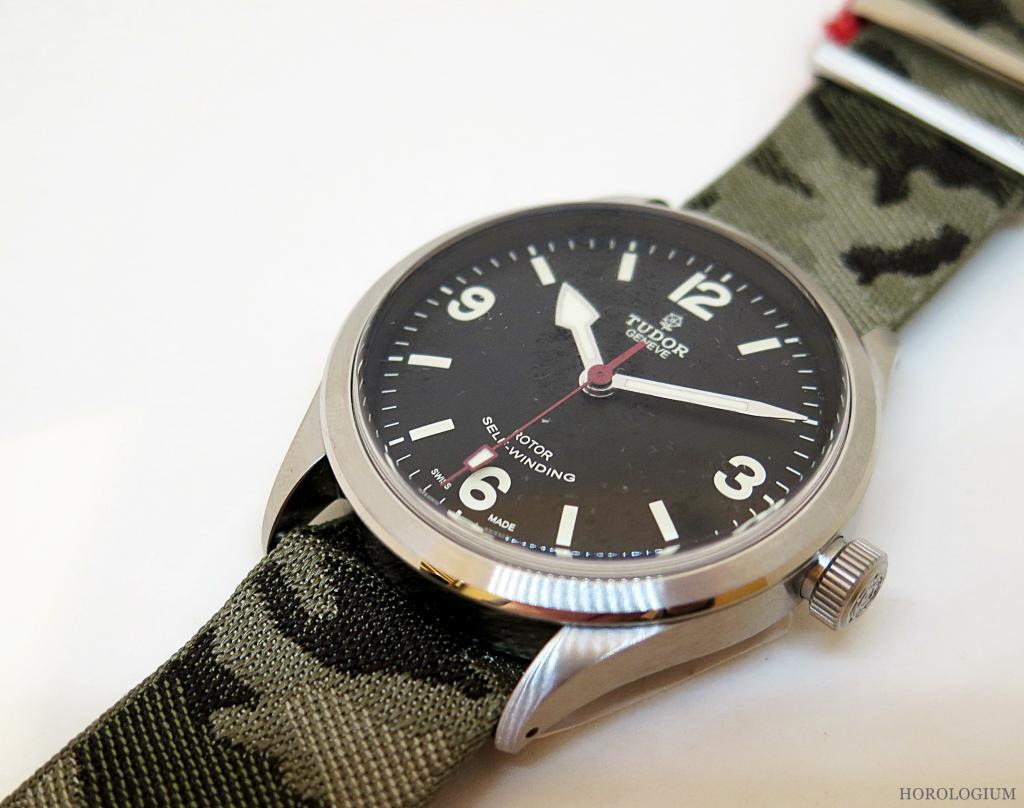 Inside is the Calibre 2824; solid, nothing special, but making sense in this context, as the originals were also not exactly movement-focused, and to put something special movement-wise inside the new version would change the Ranger into something that it was never intended to be. The first Ranger was released in 1967, a mere 34mm in size and self-winding, with no date. Subsequent Rangers had a date and were also hand-wound. 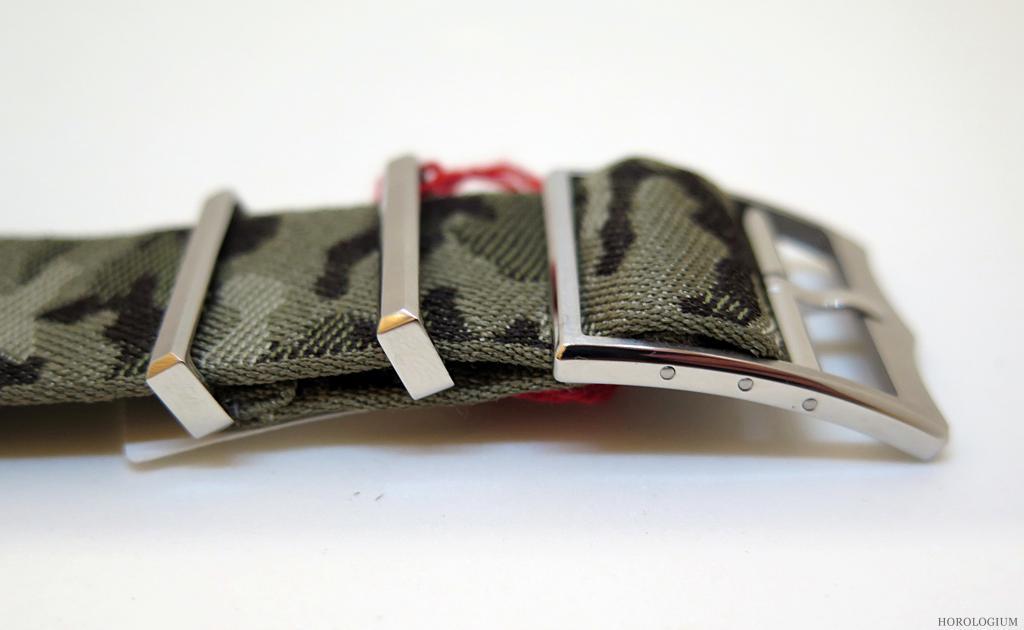 Interestingly, the vintage Rangers didn’t have their own allocated reference number, sharing cases, crowns, movements and crystals of standard Tudor dress replica watches. The original models were available in both date and non-date models, and it is the no-date model that is reflected in this new model. Unlike the older models, this one has “Rotor” and “self-winding” on the dial; perhaps having ‘RANGER’ there instead, more in line with the vintage, could have been considered. 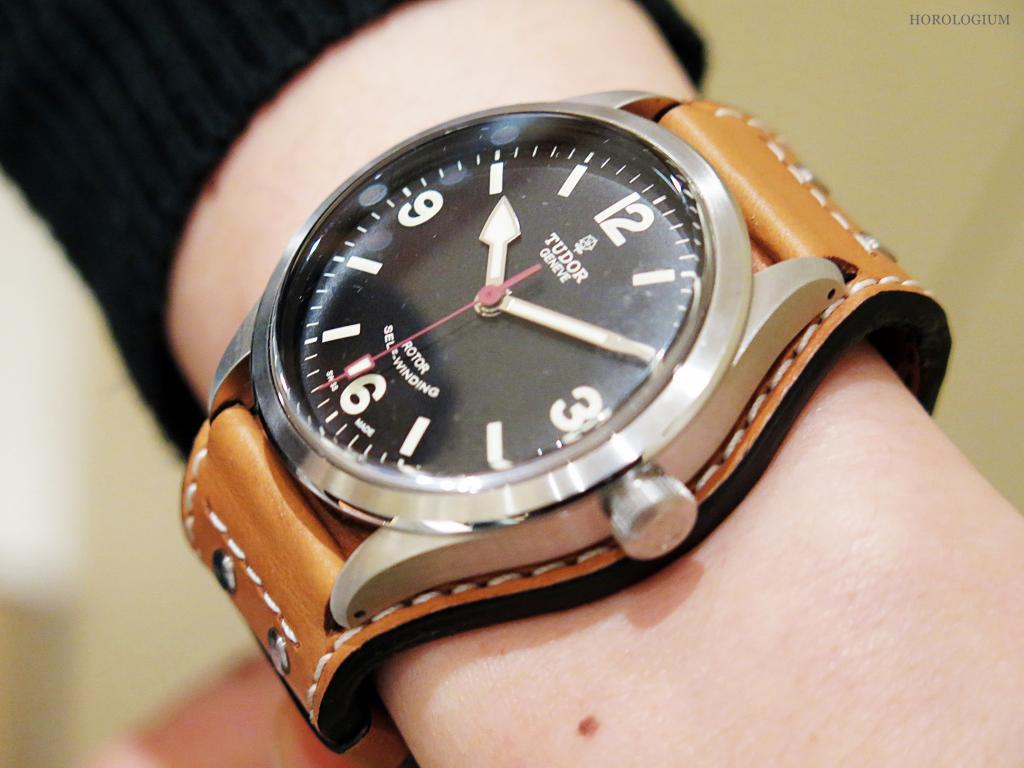 To hold and wear it isn’t a very substantial piece, but in all likelihood, its appeal is to those for whom its lightness is a plus. It comes on four strap/ bracelet options : steel bracelet, Bund leather strap in light brown, camo fabric strap (that comes as an addition to all the others), and a brown leather strap. The Bund is arguably the best looking option, it gives the replica watch a bit of heft and ‘lift’ to its look. It’s a nicely rendered version of a classic Tudor replica watch and its market is in all likelihod, the ‘vintage Tudor’ collectors but to my mind, its stablemate, the Black Bay Blue, is the ‘it’ piece from Tudor this year.

My thanks to The Hour Glass (Sydney) for giving me some time with the new Rangers.